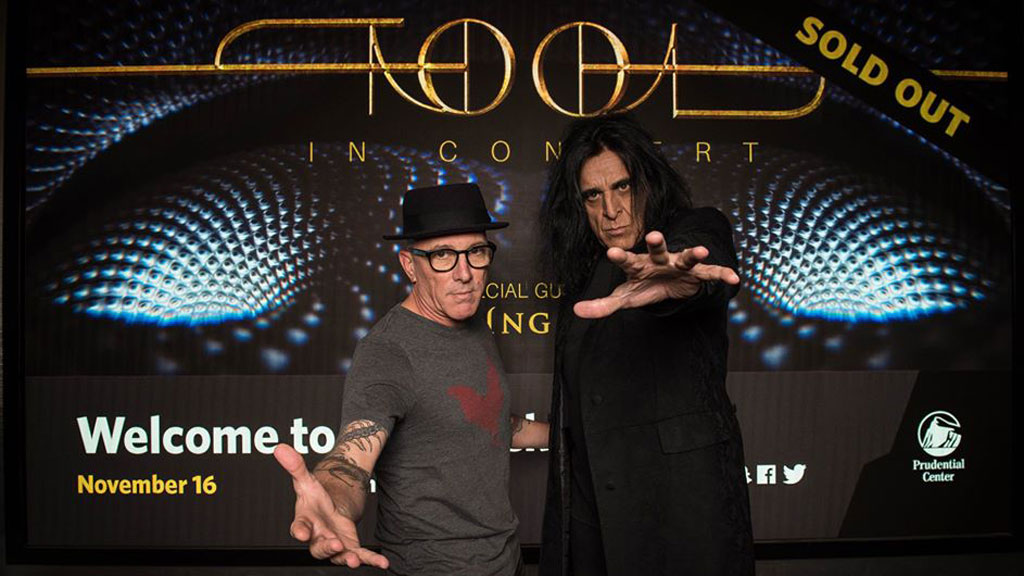 Thanks and love to our brothers in Tool.

So many wonderful people encountered, standing ovations from hardened Tool fans. So much love and support.

Yes, what a tour, what a year! Considering KJ have played three American tours in 14 months – along with a European, South American, and British Tours!

(Yes the incredible has already occurred – I was an honoured guest of the United Nations whilst on tour).

In one hour I fly to New Zealand – Magna Invocatio is going viral and is playing in the background. The response has been overwhelming, unprecedented, unforeseen.

The magic has begun! 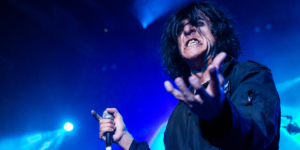 After a tour it is quite normal to stay in bed for a week, but for one reason or another, I still felt fucked after nine days… 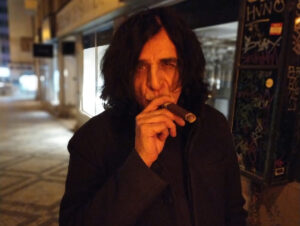 It is the 26th of February. Mars is in Pluto… 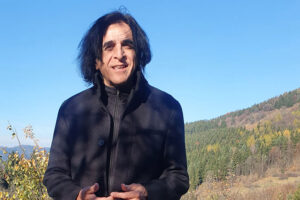