As an artist of fierce intellect and purpose, Jaz Coleman – Killing Joke’s iconic front-man – has been driven by twin musical loves: unorthodox rock and classical music. 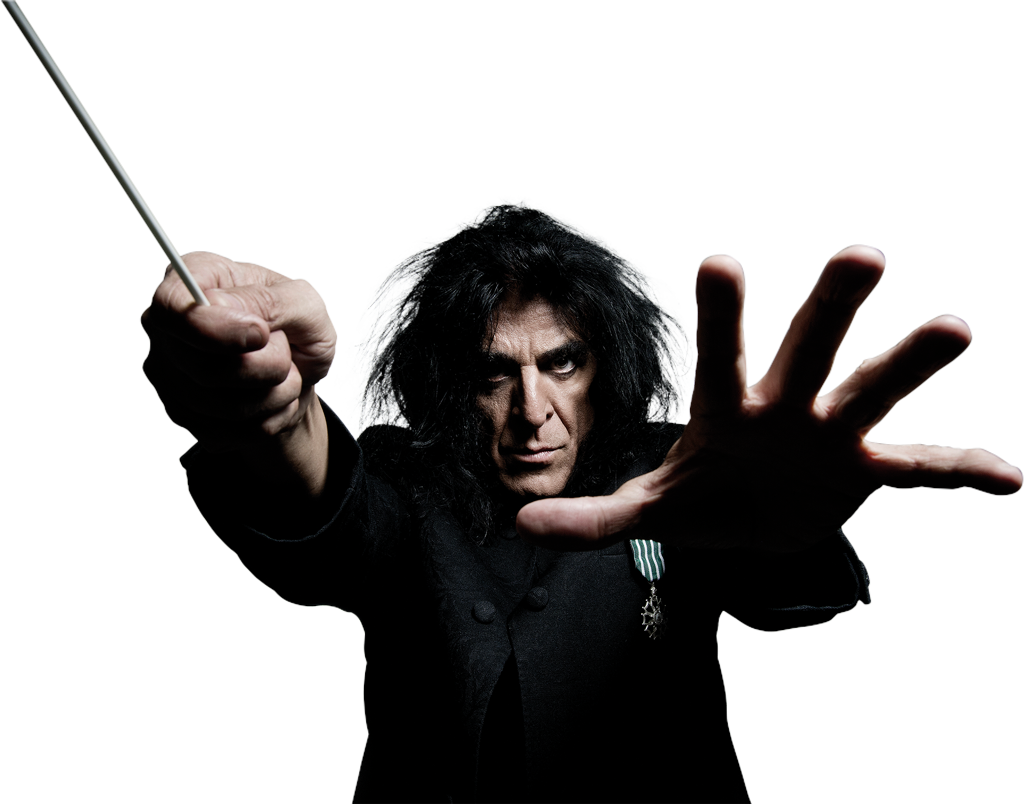 As an artist of fierce intellect and purpose, Jaz Coleman – Killing Joke’s iconic front-man – has been driven by twin musical loves: unorthodox rock and classical music.

Coleman studied piano and violin under Eric Coleridge, head of music for Cheltenham College, until the age of 17, and was a member of several cathedral choirs in England before forming the iconic post-punk band Killing Joke.

Since coming together in 1978, Killing Joke, combining a fierce intelligence with a thirst for esoteric knowledge that matches a music that is visceral and almost spiritual in its primal spirit, are like no other band. This is a group who came out of punk and then set out on one of the most remarkable and idiosyncratic journeys ever.

Killing Joke has played a pivotal role in both alternative music and culture; their influence has been enormous, with an unlikely roll-call of musicians taking their cues from the Killing Joke catalogue – from Nirvana to most modern American metal to many DJs and dance music mavericks… few, however, coming close to the band’s innate power.

The intensity of the band’s repertoire has long been revered by fans, peers and critics, and this continued to hold sway with their 16th and most recent, studio album, Pylon (Spinefarm Records, 2015), showing the original line-up at its potent, pointed best.

Killing Joke, for Coleman, is not his only outside activity: while fronting Killing Joke the mercurial Coleman has created a parallel classical career.

When Coleman briefly quit Killing Joke in 1982, he declared his intention to become a classical composer. A decade of studying and ongoing Killing Joke involvement later, Coleman commenced conducting and worked with some of the world’s leading orchestras. Conductor Klaus Tennstedt described him as a ‘new Mahler’.

Jaz Coleman’s latest classical album, released on 29th November 2019, Magna Invocatio: A Gnostic Mass For Choir And Orchestra Inspired By The Sublime Music Of Killing Joke was recorded with Russia’s oldest orchestra, the St Petersburg Philharmonic. This stirring body of work taps into the more melodic, uplifting aspects of Killing Joke’s musical canon, using Coleman’s ongoing journey with this hugely influential UK outfit – something central to his being since later teenage years – as the consummate vehicle for a Gnostic Mass (a ritualised celebration of the mysteries of existence).

What we have here is a passion project recorded at a time of international tension and delivered against the odds – “13 digestible epics”, five with full chorus, ordered to be experienced in a single sitting, and conceived to appeal to those not generally engaged with the world of orchestral music. 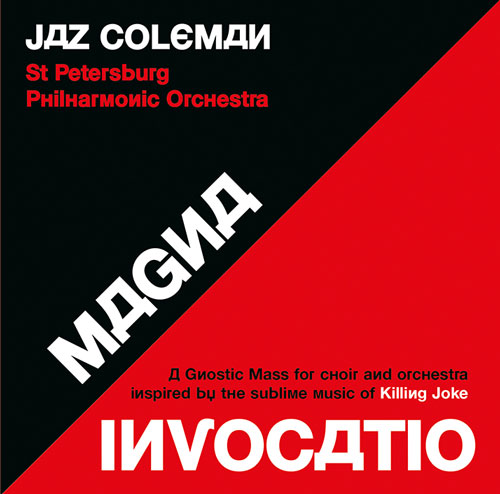 I wanted to revisit not just a succession of epiphanies that transformed my own life, but also to portray some of the more hidden or occulted milestones of the human race that have captured my imagination for some four decades. So I specifically chose an unusual combination of sacred texts that I discovered at different stages throughout my life. The only possible connection between them was that they had the immediate effect of inflaming and lifting my spirits to another level. They are, to coin a phrase, Words of Power! I also dedicate this work to the wonderful people of the Lucis Trust. 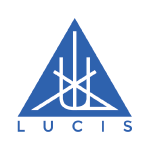 In 1995 Coleman then released his first of three albums of symphonic rock music: Us and Them: Symphonic Pink Floyd, which peaked at Number One in the Billboard Magazine Top Classical Crossover Album chart. Kashmir: Symphonic Led Zeppelin produced by Coleman with the London Philharmonic Orchestra followed and in 1999 the third symphonic rock album Riders on the Storm: The Doors Concerto with The Prague Symphony Orchestra and Nigel Kennedy was released.

Coleman recorded and released Pacifica: Ambient Sketches (1996) with the New Zealand String Quartet and Oceana (1999) with Maori singer Hinewehi Mohi, before being commissioned by the Royal Opera House in Covent Garden London in 2001, for his first large-scale opera entitled The Marriage at Cana. Also, commissioned by the Royal Opera House was Coleman’s Unwanted, a concerto grosso for violin, viola and string orchestra whose theme portrays the plight of the Romany people.

Further works followed and in 2003, he completed a second work with Nigel Kennedy and the Kroke Trio, through EMI Classics. He then arranged the Sarah Brightman album Harem and wrote a further 12 arias to be recorded with her.

Performances have included his Symphonic Pink Floyd at the Berlin Konzerthaus for the 20th Anniversary of the fall of the Wall. Coleman also conducted the NSO Symphony Orchestra (UAE) for the opening ceremony of the Dubai World Cup, which was broadcast to 160 countries.

The occult biographer and beyond…

The prolific and nomadic Coleman between years 2007 – 2008 wrote his first book Letters From Cythera in the South Pacific. The book outlines how the occult sciences have shaped Coleman’s philosophical outlook expounding on his preferred system for a personalised renaissance (the supersynthesis), which consists of completing 13 separate projects or masterpieces over a five to six-year period. In the book he documents his endeavors in tackling this epic undertaking. In short, it is the antithesis of a conventional rock biography.

An intellectual on a dark and daring quest for The Truth, Coleman deals in both the esoteric and the straight-ahead. He is about the power of nature and the responsibility of the human race.

Jaz Coleman is the only honest artist left on the planet. In a time when the news is fast-forward and the planet seems to be descending into chaos, who better than Jaz Coleman to reflect this? 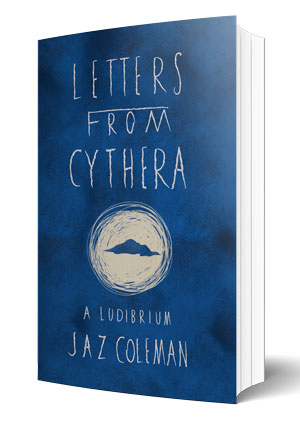