On the Day the Earth Went Mad release

Who’s mad about the world we currently live in? Jaz Coleman certainly is! He’s been mad about it his whole life.

If you’ve listened to/read any Killing Joke lyrics over the last 40-plus years, then our current circumstances will come as no surprise.

‘On The Day The Earth Went Mad’ is released today across all formats – limited edition numbered red vinyl 10”, digital single and a very small run of white label test pressings. 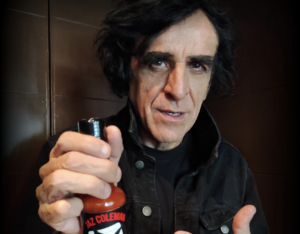 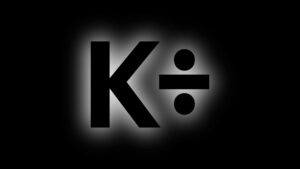 Jaz Coleman and Peter Hook share hilarious stories, tales from the road, and how the K÷93 recordings came about in this one-hour, historic conversation with Andrew Perry. 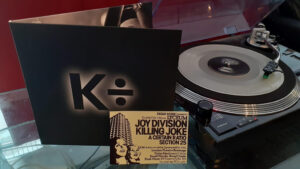